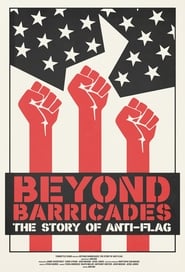 Beyond Barricades is a documentary on political punk band Anti-Flag, featuring interviews with Tom Morello, Billy Bragg, Tim McIlrath, Brian Baker & More. The film explores the trials and tribulations of playing politically charged music and devoting your life to activism.

Beyond Barricades review by Soap2Day

Beyond Barricades Soap2Day I liked the twisted plot and realistic characters who spent 87 minutes trying to find the right path in life.

In this film, Tom Morello really believe, they were able to realistically convey the full range of emotions of their characters, telling their story in detail. 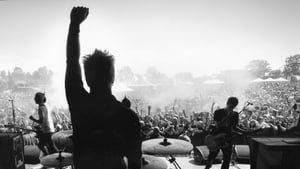